So, secondary school. My first day I walked in through those gates, excited, feeling grown up, I had my best friend since Nursery by my side, what can go wrong?! Maybe the schools name of Cockshut Hill could have been a bit of a giveaway!

I had barely stepped through the gates when my sister runs at me quicker than Mo Farah, delighted that mys sister was so enthusiastic to see me but quickly realising it was because I had worn white socks with black shoes and had a knot in my tie the size of a basketball (in our school the knot had to be microscopic or you had a ‘Swot Knot’ and that was a BIG NO!). No year 9 is going to have her year 7 sister embarrass her like that!

So I learned the ropes and also learned that you feel a level of protection having an older sister at the school, almost un bullyable!

Quickly I fell into a group of friends, I wouldn’t say there was anyone I didn’t really speak to but it was mainly just the 4 of us! We would do all the things most people did at our school, smoke in the toilets, wag it as much as we could get away with, be disruptive but not enough to get suspended.

The following years I actually loved. I was really lucky to enjoy school although I have to admit it was more because I got to see my mates than any desire to learn. 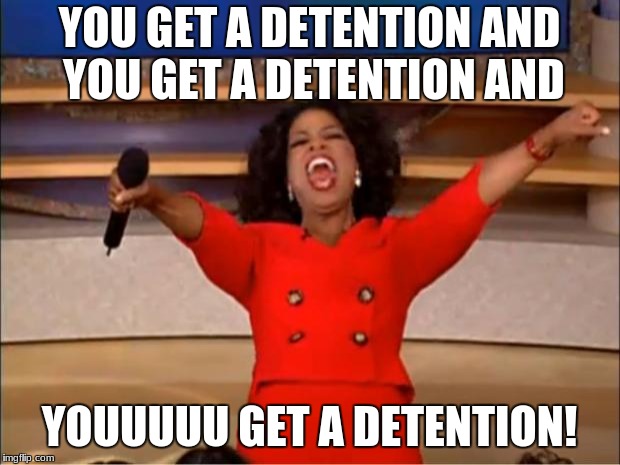 Boys never really happened for me at school. It may be something to do with the fact that I had a full fringe which I parted in the middle. This was not any kind of bohemian look, I looked like Peter Andre in the Mysterious Girl video except if he had have had a really severe addiction to crack! I also went through a stage of wearing blue eyeshadow, in later years when I become a makeup artist it became very apparent that blue eyeshadow doesn’t look good on ANYONE unless you are supermodel gorgeous! I also was an absolute rake, a strip of piss or as my sister used to call me ‘Angela Anaconda’. 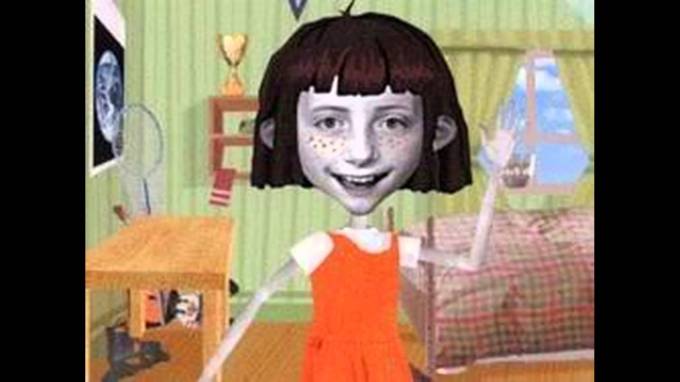 I would gorge on ice cream to try and put weight on. I actually went through a stage of wearing tracksuit bottoms under my trousers to pack my legs out! I wish I still had this problem. With no meat on my bones came an additional bonus of a chest so flat you could literally iron clothes on. In year 10 I decided to do something about it and brought an air bra. I waltzed into the playground with a new found confidence, until one of the lads poked my tit asking ‘where have these come from’ in that moment the air deflated not only visually but you heard it hissing out. It was then I decided to deal with the fact I was ‘rackless’. If any of you are worrying these made an appearance around 19 and allowed me to leave the ‘itty bitty titty committee’.

Overall i’m really lucky as I have really fond memories of school and everyone I encountered along the way. I am under no illusion I was a pain in the arse but not the worst by far. People say School days are the best of your life. I’ve done some pretty amazing things as an adult so i’m not sure id say that but overall it was a great experience! 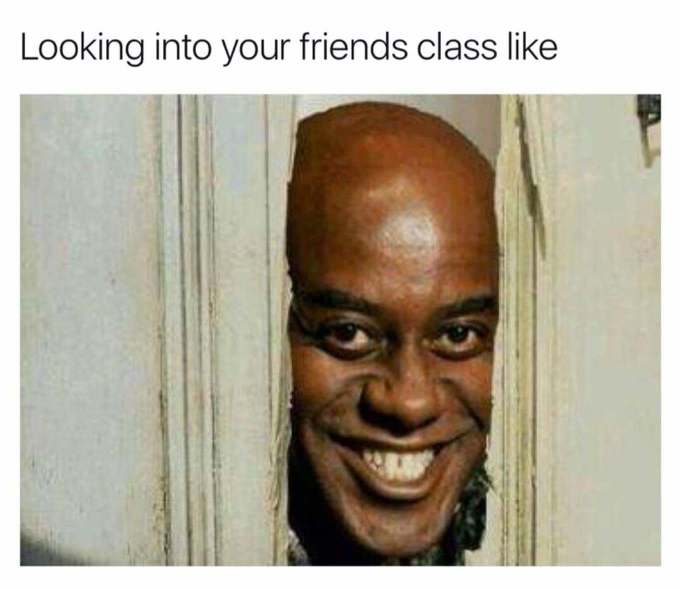